With the new Kona qualifying system coming into effect (details can be found in this post), each Ironman winner receives a slot for next year’s Ironman World Championship, even before the 2018 edition is being held this October. Together with Ironman Wales, IM Wisconsin will be the first race giving out slots for Kona 2019. One of the athletes trying to secure an early Kona spot is Linsey Corbin who is lining up in Madison on September 9th. 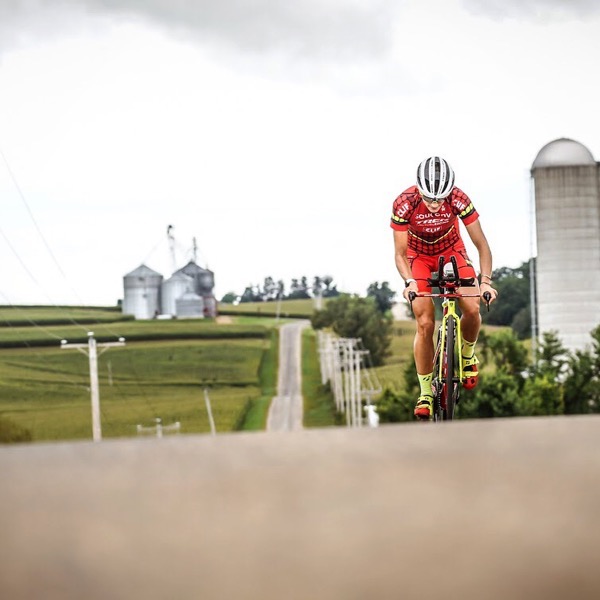 I’ve asked Linsey about racing a full Ironman shortly before Kona: “It’s a five-week turnaround between Wisconsin and Kona. I’m putting in the hard miles now and hope to go well at both. There are a number of reasons to race in Wisconsin: a) I want to try and get my 2019 Kona slot, b) IM Wisconsin has always been on my bucket list, c) I really enjoy the women’s only events, d) Madison is the home of Trek bikes – my long-time sponsor and e) I thought it would actually help my Kona preparations doing a big block of work in August. I’ll just be giving it my best!”

Last year Liz Lyles was racing an Ironman even closer to Kona: She won IM Chattanooga just three weeks before finishing eighth in Kona. (After that result, Liz felt she had achieved all her goals and retired to put a bigger focus on her family. Liz also won IM Wisconsin the last time it was a female race in 2016.) 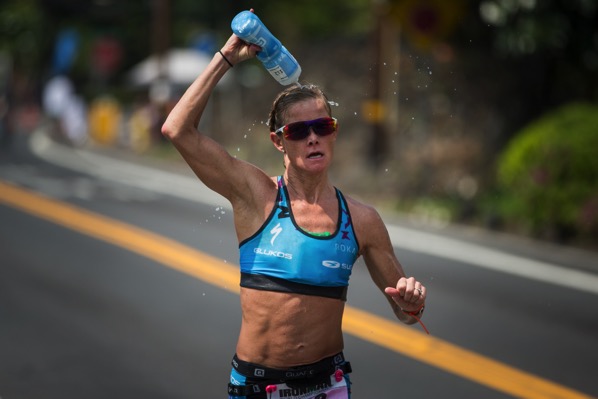 I’ve asked Liz if she has any thoughts for Linsey: “I chatted with Linsey earlier in the year about her plan, and said go for it! Until Kona pays more, if you don’t get a Top 10, you get nothing! It’s crazy to me. I do hope Linsey can race well in Wisconsin and Kona.

“I built up really well for Chattanooga, but race morning I woke up sick with a sore throat/cold. So after the race I slept and slept and napped for a week! I did some training the second week, including a long bike ride of four hours on the indoor trainer that was very Kona bike course focused, then flew to Kona. I did my workouts, but never stressed about them – and no joke napped every day for three hours and then tried to sleep from 9 pm to 6 or 7 am every night. I also think I was carrying a few extra pounds, which helped me on the day, rather than feeling depleted from Chattanooga.”

Looking at the start list for IM Wisconsin, it looks to be a race between Linsey and Kirsty Jahn who also plans to race in Kona. Both are pretty evenly matched on the swim, bike and run, so there shouldn’t be more than a minute or two between them all day. So far Kirsty has had a fantastic year with two wins at IM Brasil and IM Boulder, while Linsey has only raced IM South Africa (third place) since her 13th in Kona last year. The race is likely to be even more interesting with Angela Naeth in the mix who is always biking extremely well but is still recovering from Lyme’s disease.

The field in Wisconsin shows that even though most Pro athletes are focused on IM Hawaii, it won’t be easy to secure a Kona slot in the fall Ironman races – there will always be a couple of athletes on the start line of Kona caliber, and you’ll need a lot of luck to “cherry pick a slot” under the new system.