By Thorsten on October 8, 2018 in AthleteFocus, IM Hawaii

James had a stellar second half of 2017: After qualifying with a fourth place in Frankfurt, he won IM Hamburg with one of the fastest runs of the year and finished fifth in Kona. After a serious crash and a few broken ribs he struggled at the start of the 2018 season, but was still able to finish sub-8 at Challenge Roth and secured his Kona slot with a third place at IM Hamburg.

James knows what is needed to do well in Kona: Not lose too much time on the bike (he was just four minutes behind in T2 in 2017) and then run well off the bike. He’s been training with a 2:40 Kona marathon in mind, but maybe this will have to wait a bit after the tough start to his 2018 season. But even a slight improvement on his 2:56 marathon from last year would see him fighting for a podium. 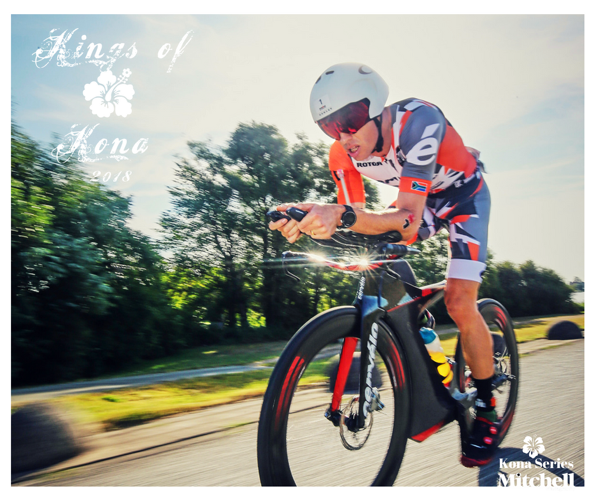