Meredith is one of the most prolific and consistent Ironman athletes – with the exception of Kona. In her four Pro starts, she finished 7th (2013), 26th (2010) and DNF’d twice (2012 & 14). Last year’s DNF was caused by vomiting on the bike – she eventually had to be pulled off the run course.

She quickly bounced back, managed to finally win IM Arizona in November (after being 2nd both previous years before) and also IM New Zealand in March – for the fourth time in a row. This more or less secured her Kona slot, so she and coach Matt Dixon dialed back her IM schedule. She was still successfully racing a lot of 70.3s: “The highlight of our season was likely the four victory stretch from Ironman Raleigh 70.3 in early June through Vineman in the middle of July. It is rewarding to be able to stay consistent through four closely spaced races in this day and age of better competition in the women’s triathlon field.” 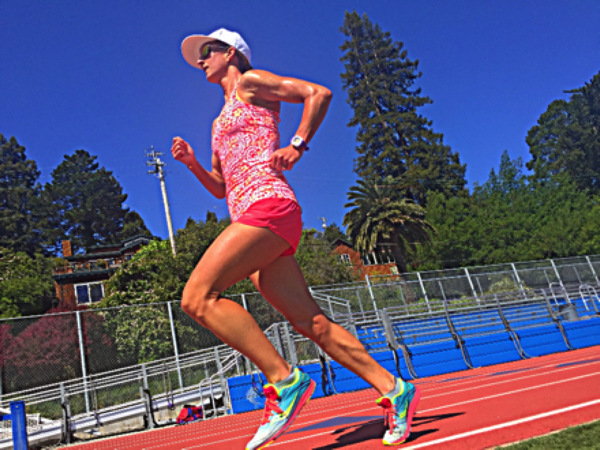 But Meredith’s focus was clearly on Kona and racing well: “While everyone is racing the best athletes in the world in Kona, I know for me personally, the main limiter is the conditions and the elements. If I were a Rinny or Sebastian (or many others of course!), my goals would be quite different. They KNOW they can conquer the conditions, they thrive in them and have prevailed in victory in Kona. It is a much different scenario for me since I have yet to perform in Kona and am still searching for the right pieces to the Kona puzzle. Athletes do want to be properly prepared for this beast – and that may mean coming out to the island much earlier than you would for a normal season A-race IM.”

In any race other than Kona, Meredith would be a podium candidate: Her strong swim and bike allow her to go with anyone, probably even with a Daniela Ryf. If she has any weakness against a top-class field, it’s her run: Her best marathon run was this year’s 3:07 from New Zealand – while she has been steadily getting faster, she will need a run close to three hours for a spot on the podium. She hasn’t shown that she’ll be able to do that this year, and her Kona struggles in the past years don’t increase the likelihood. But Meredith is trying a more focused approach this year, and I look forward to see the results on race day.

(Photo: Meredith during a track session. Supplied by Meredith)