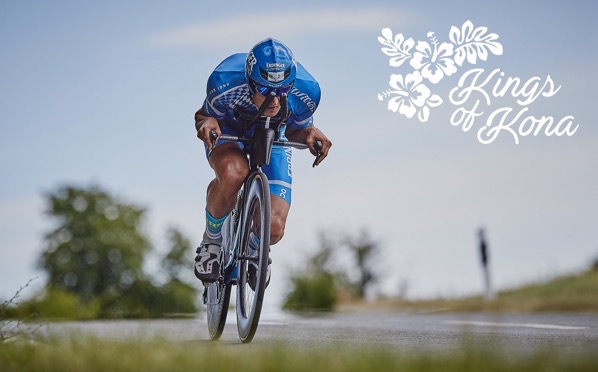 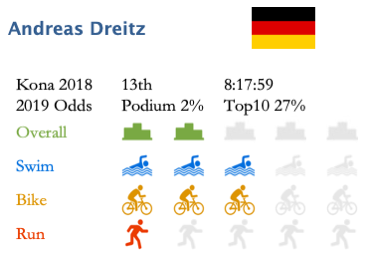 Andi raced his first long-distance race at the end of the 2017 season and has quickly found his stride. In 2018 he was second at Challenge Roth, then he finished 13th in Kona, leading the chase group for most of the bike leg. He played a big role in Patrick Lange’s race as well – his strong effort on the bike helped Patrick to reach T2 is a great position to defend his title.

This season also went well for Andi: He was able to secure an early slot with a sixth place at IM South Africa. This opened up his summer calendar and he was able to once again race Challenge Roth. This year he and Andi Boecherer kept Cam Wurf from taking the lead on the bike, and after a solid 2:51 marathon Andi became the first Franconian athlete to win in Roth.

Andi is a solid Top 10 contender for Kona, however he had a bike crash when he was racing 70.3 Worlds in Nice. He’s already back on his bike and in his final Kona prep in Gran Canaria. Fingers crossed that he’ll be on the Kona start line fit and healthy – then you can expect him to play an even bigger role in this year’s race!