This is a slightly updated excerpt from my free 2014 TriRating Report which has a lot more information and data on the 2014 season. You can still download it for free!

In other sports – such as golf – the main way of ranking athletes is by the amount of prize money they make. This year, I have extended my list: The 2013 list was limited only to WTC races, this year I also include Challenge and other notable longer races. Therefore, I have an overall money list and a few lists with money only from certain events.

First, here is an overview of the races I have included in my money list:

The next table shows the Top 20 athletes – both from the men and women – that have earned the most prize money in the 2014 calendar year from all the races listed above: 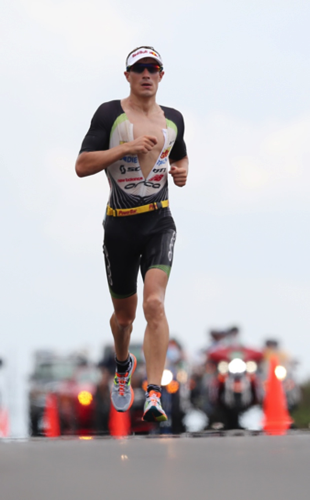 Here are the Top 15 money earners from Ironman races (not including Kona):

Here are the Top 15 money earners from WTC races (including Kona and the 70.3 Champs):

After also adding Embrue, here are the Top 18 money earners from non-WTC races :