This year’s race in Almere saw very good conditions: It was sunny, nice temperatures and almost no wind. The adjustment of 24:07 indicates that the race conditions were about three minutes faster than last years race. The course rating for Almere is now 16:48.

This year saw a couple of new course records. The first two finishers in the men’s race broke the overall course record that was only set last year by Jaroslav Kovacic. The new mark is 7:50:15 by the male winner Matty Trautmann. 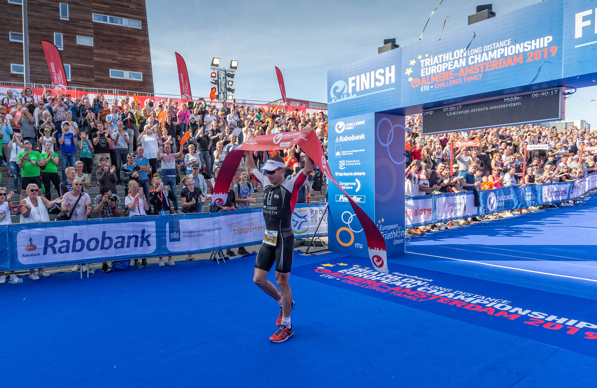 On the female side, Sarissa de Vries took the lead in the swim and then extended that gap with a 4:38:12 bike leg that improved the 2016 time by Camille Deligny by more than five minutes. She was also running well for the first three of six run laps but then started to struggle and eventually fell back to third. Yvonne Van Vlerken worked hard to win Challenge Almere. She announced that this was her final long-distance race. 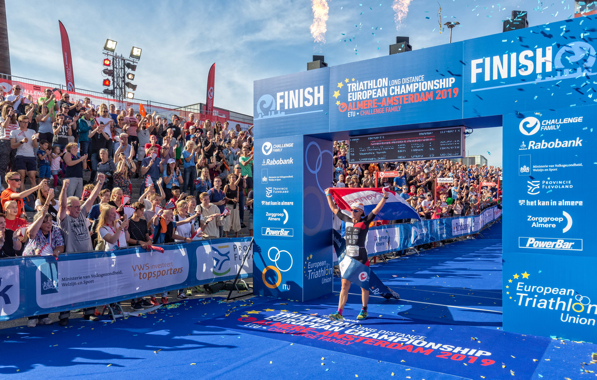