For the 2017 season, I’ve been looking at the results of all Ironman and 70.3 races, the Challenge racing series, the highest level of ITU racing (the “World Triathlon Series” WTS) and a few independent races. With this data, I’ve helped Challenge produce their regular Money List updates. Challenge publishes the current Top 50 athletes on their website on a regular basis and will likely to continue to post updates for the 2018 season. This post has a closer look at the different segments and some overall trends for the 2017 season.

First, here is an overview of the races that are included in the money lists and a comparison to the 2016 season. The total is shown in US$, for races that paid their prize purse in a different currency the amounts have been converted into US$.

Since preparing the Money Lists for 2016, I have added the ITU World Triathlon Series races and a number of non-branded races that also have a significant prize purse. Because these are new or expanded types, it doesn’t make sense to compare the 2016 numbers to the 2017 season.

Comparing the other types between the 2016 and 2017 seasons, it’s interesting to note that the prize money in Ironman-branded (-1,8%) and 70.3-branded races (-9,8%) has decreased (total WTC money has decreased by 5,7%) while the Challenge prize money has significantly increased by 22% (and is likely to continue to increase in 2018 with the new prize purse of $200.000 for Challenge Roth).

With the exception of second place Daniela Ryf (who won both the Ironman and 70.3 Championships), the top spots are dominated by athletes who made the lion-share of their 2017 prize money in ITU races. It is not a surprise that the best-placed athletes are the overall champions (and therefore winners of the first place in the ITU bonus pool). Flora Duffy had a fantastic season (also winning the XTerra Championships and Island House), as did Mario Mola who also placed well in the first SuperLeague race. 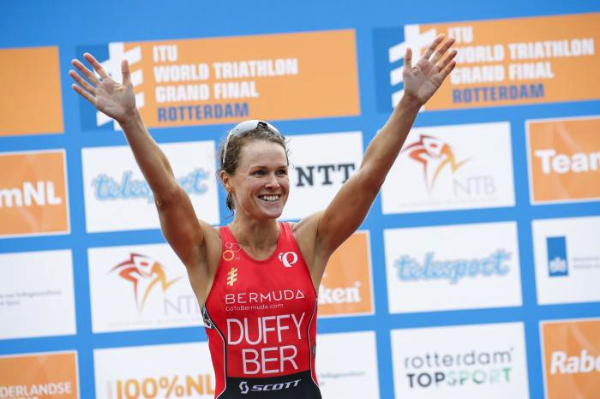 It’s interesting to note that this year all the Money Lists (overall and broken down into sub-categories as listed below) are topped by female athletes. However, this is not a sign that it’s “easier” for the women to earn a lot of prize money, but that there are currently very dominating females in the different categories.

The first “sub category” of the Money List I want to take a closer look at is the money earned in WTC races (i.e. Ironman-branded and 70.3-branded races). This list is clearly dominated by athletes that did well in the two “biggest money races”, Kona and the 70.3 Championships – the two top spots are occupied by the Kona winners Daniela Ryf and Patrick Lange. 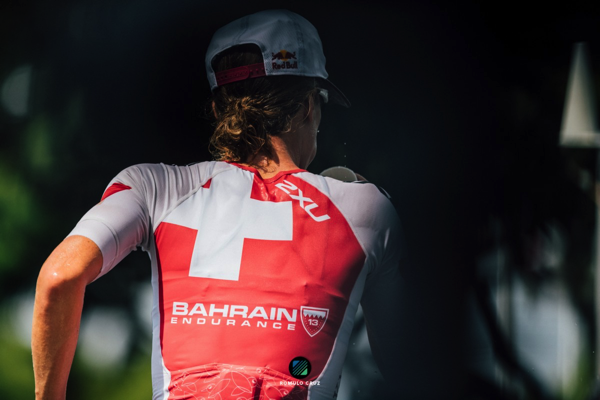 When looking at a list just for Ironman races, it’s interesting to exclude Kona (as including Kona would skew the rankings towards those that did well there). Without the Kona money, this list is dominated by multiple winners (or at least podium finishers) such as Sarah Crowley (who won the Regional Championships in Cairns and Frankfurt), Sebastian Kienle (winner in Frankfurt and Cozumel) or Susie Cheetham (third in South Africa and winner in Brasil). Fourth place is tied by the other athletes who won a Regional Championship in 2017.

Similar to the Ironman list above, leaving out the Championships shows athletes that have raced well across a number of 70.3s in the 2017 season. The list is topped by Holly Lawrence (winner of six 70.3s), Jeanni Seymour (five wins) or Lionel Sanders (four 70.3 wins).

As noted above, the ITU Money List is a reflection of the order of athletes in the final WTS rankings, the top athletes are this year’s champions Flora Duffy and Mario Mola.