During the 2018 season, I’ve continued to process the results of all Ironman and 70.3 races, the Challenge racing series, the highest level of ITU racing (the “World Triathlon Series” WTS) and a couple of independent races. With this data, I’ve helped Challenge produce their regular Money List. Challenge updates the current Top 50 athletes on their website on a regular basis and will likely to continue to do so for the 2019 season. This post has a closer look at the different segments and some overall trends for the 2018 season.

First, here is an overview of the races that are included in the money lists and a comparison to the 2016 season. The total is shown in US$, for races that paid their prize purse in a different currency the amounts have been converted into US$.

This season’s top money earner is Daniela Ryf (who once again won both the Ironman and 70.3 Championships), even though she earned slightly less money than last year. (This is an indication of her lighter racing schedule this year.) She is followed by three ITU athletes – the WTS series winners Mario Mola and Vicky Holland and second place Katie Zaferes who also earned a lot of money by racing and winning SuperLeague. 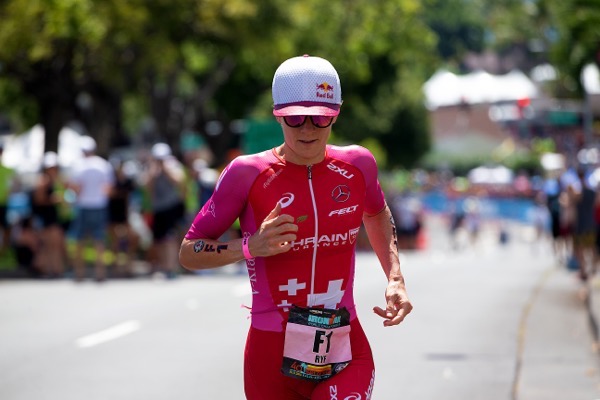 Photo: By the time she started the marathon, Dani was in control of the Kona race that helped her secure the top spot in the overall money list. Credit: Ingo Kutsche

The first “subcategory” of the Money List I want to take a closer look at is the money earned in WTC races (i.e. Ironman-branded and 70.3-branded races). This list is clearly dominated by athletes that did well in the two “biggest money races”, Kona and the 70.3 Championships – as last year the two top spots are occupied by the Kona winners Daniela Ryf and Patrick Lange. 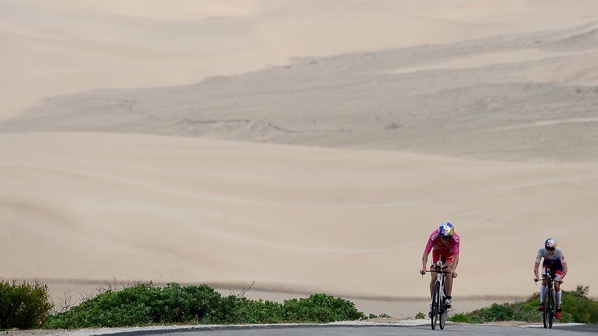 When looking at a list just for Ironman races, it’s interesting to exclude Kona (as including Kona skews the rankings towards those that did well there). Without the Kona money, this list is dominated by multiple winners (or at least podium finishers) such as Sarah Crowley (winner in Mar del Plata and Hamburg, third in Frankfurt) and the other athletes who won a Regional Championship in 2018. 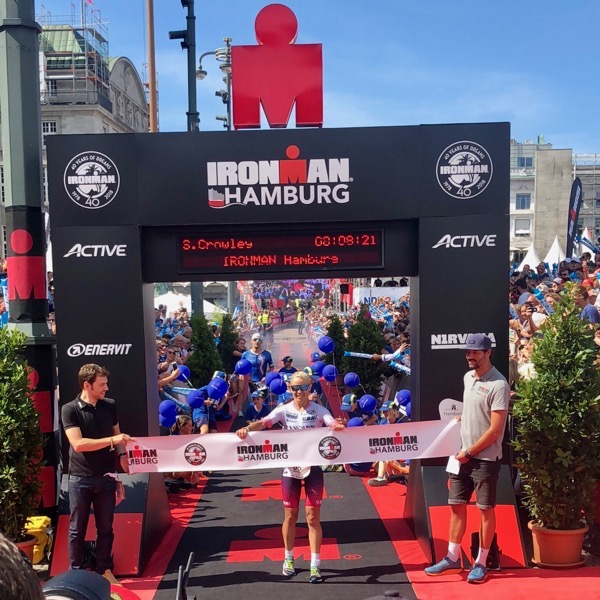 Similar to the Ironman list above, leaving out the Championships shows athletes that have raced well across a number of 70.3s in the 2018 season. The list is topped by Lionel Sanders (five 70.3 wins, only beaten by Jan Frodeno at 70.3 Oceanside), Rodolphe Van Berg and Ellie Salthouse (both had five 70.3 podiums including three wins). 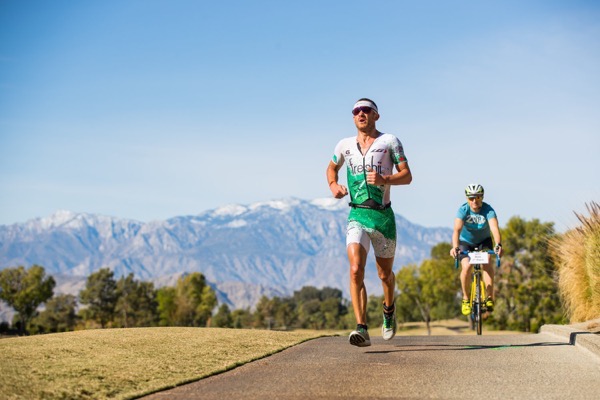 Photo: Lionel Sanders on the run at his win at 70.3 Indian Wells. Credit: TalbotCox 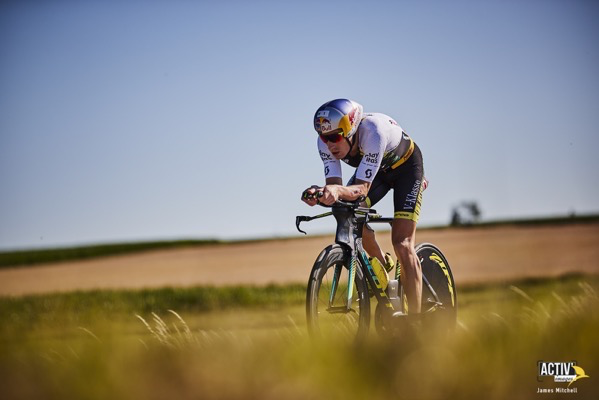 As noted above, the ITU Money List is a reflection of the order of athletes in the final WTS rankings, the top athletes are this year’s champions Mario Mola and Vicky Holland. All of these athletes focused on shorter distances, earning all additional money on other short course racing such as SuperLeague. (The exceptions are Kristian Blummenfelt and Casper Stornes who finished first and third at 70.3 Bahrain in December.) 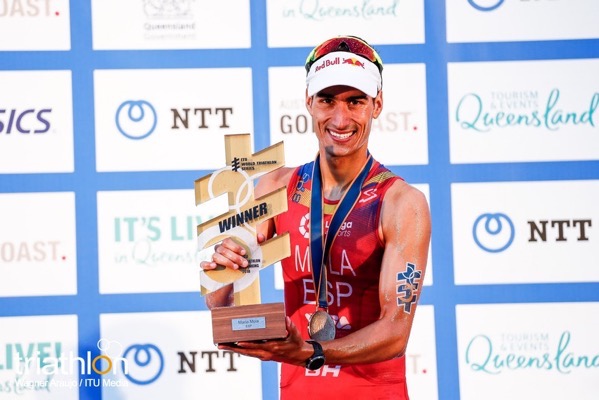