As in past years, Challenge Family and I have been working together on their Money List that is updated and sent out almost every week during the season. They also post the current Top 50 athletes on their website. I process the race results for them, including all Ironman and 70.3 races, the Challenge racing series, the highest level of ITU racing (the “World Triathlon Series” WTS) and a couple of independent races. This post has a closer look at the different segments and some overall trends for the 2019 season. (If there’s a segment missing that you’re particularly interested, please let me know and I’ll amend this post.)

First, here is an overview of the races that are included in the money lists and a comparison to the 2018 season. The total is shown in US$, for races that paid their prize purse in a different currency the amounts have been converted into US$.

The overall list is dominated by athletes that have raced well in the “Big Money Races” like Kona, but with the introduction of the SuperLeague prize pool there are now better earning opportunities for the short course athletes. The 2019 list is topped by Katie Zaferes and Vincent Luis, the 2019 World Champions who have also won the SuperLeague Series. The Kona winners are in fourth and fifth place, they have been passed by Lucy Charles who has also raced well in the big Challenge races.

Most of the “additional” money from SuperLeague is concentrated on a select few athletes and the money to make it into the Top 20 has only  gone up slightly: Last year  Kirsten Kasper was 20th with $73,250, this year that amount would have been good enough for 24th place. 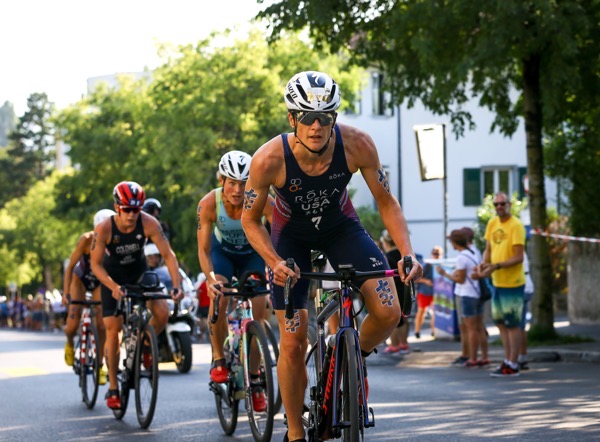 Photo: Katie Zaferes pushing the pace on the big leg at the WTS Grand Final in Lausanne. Credit: Tommy Zaferes

The first “subcategory” of the Money List I want to take a closer look at is the money earned in WTC races (i.e. Ironman-branded and 70.3-branded races). This list is clearly dominated by athletes that did well in the two “biggest money races”, especially Kona. As in previous years the two top spots are occupied by the Kona winners Jan Frodeno and Anne Haug. Most of the athletes on this list have made the bulk of their 2019 prize money in WTC races. Notable exceptions are Lucy Charles and Sebastian Kienle who have also made money in Challenge races and Gustav Iden who has also raced short course. 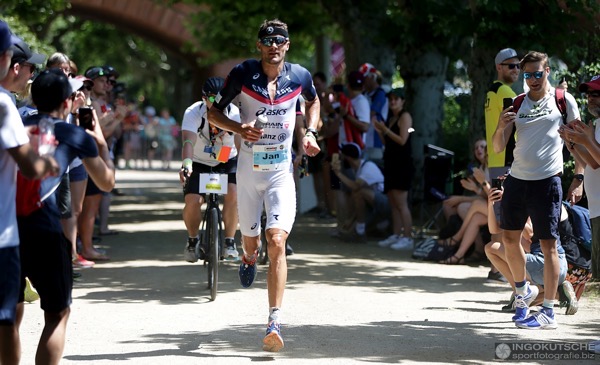 Photo: Jan Frodeno on the run through the heat in Frankfurt. Credit: Ingo Kutsche

When looking at a list just for Ironman races, it’s interesting to exclude Kona (as including Kona skews the rankings towards those that did well there). Without the Kona money, this list is dominated by multiple winners (or at least podium finishers), such as this year’s leader Carrie Lester, winner in France, Mont Tremblant and Cozumel. 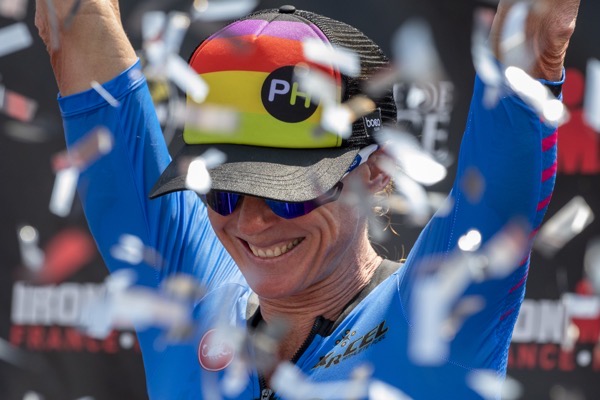 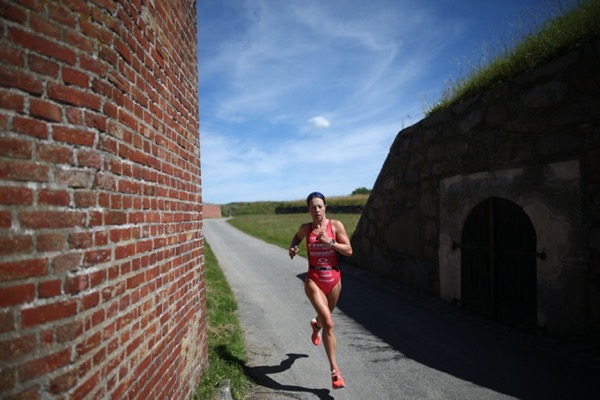 Photo: Holly Lawrence on the run at 70.3 Elsinore. Credit: Getty Images for Ironman

Usually athletes leading the Challenge money list are focused on placing well in the Challenge Bonus Pool ($ 150.000 total). But this year’s Pool winners Pieter Heemeryck and Radka Kahlefeldt are “only” in second and third place, and the overall Challenge Money List is topped by Lucy Charles who won both of the best-paying Challenge races, Challenge Samorin and Challenge Roth. 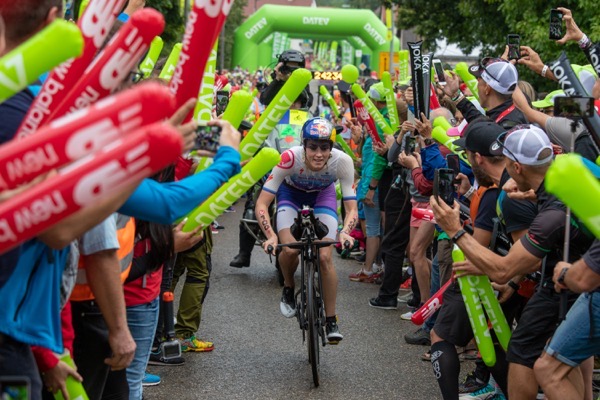 The WTS Money List is a reflection of the order of athletes in the final WTS rankings, the top athletes are this year’s champions Katie Zaferes and Vincent Luis. Most of these athletes are focused on shorter distances, earning additional money in other short course races such as SuperLeague. The exceptions are Javier Gomez, Kristian Blummenfelt and Gustav Iden who have also earned some money in longer races. 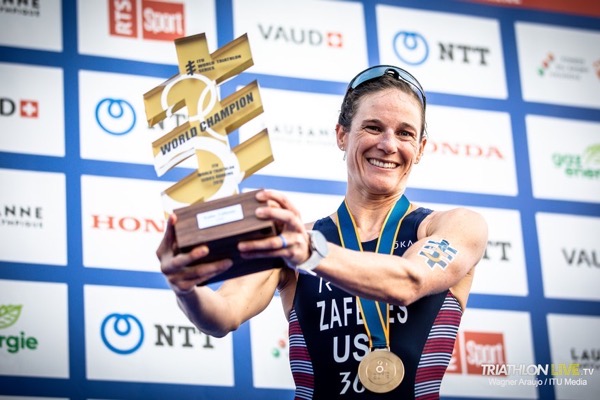 This year’s SuperLeague rankings have been won by the dominating short-course athletes of the 2019 season, Katie Zaferes and Vincent Luis. With the big purse for the overall rankings, this list is quite top-heavy: Katie and Vincent have been earning around $150.000 from SuperLeague, but the earnings come down quickly – tenth place Ben Kanute has earned less than $20.000. However, it should be noted that SuperLeague also pays for travel and accommodations, so being invited to race a SuperLeague event is a monetary no-risk proposition for the athletes. This is quite different from other big races such as Kona where eleventh place is a good result but you fly home empty-handed and just with large expenses. 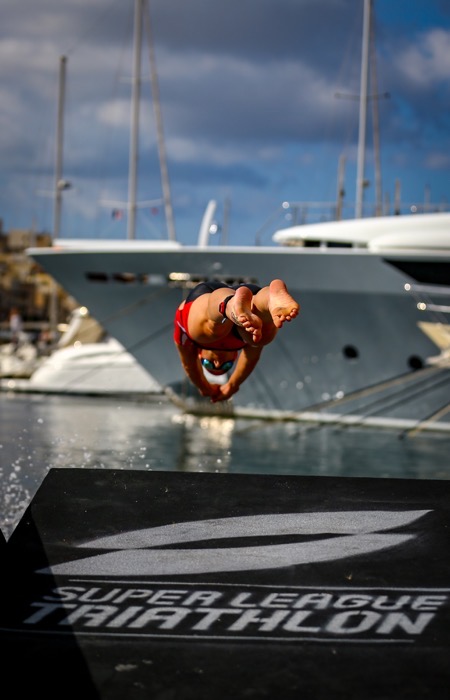 Photo: Katie Zaferes dives into one of the swim legs during SuperLeague Malta. Credit: Tommy Zaferes