Conditions in Western Australia seemed to have been pretty good: An adjustment of 16:28 was the fastest race since the record-breaking year of 2007. The conditions of both the bike and the run were fast, resulting in almost a new women’s course record.

Pre-race favorite Andreas Raelert had another frustrating DNF (apparently the same problems as in Hawaii), while home-boy Luke Bell also didn’t finish. After being sick in Kona, David Dellow had a was just a little bit off. But you have to have a solid day to win an Ironman, as there are always a few athletes with a fantastic day. This time, it was Jeremy Jurkiewicz: He is usually a stellar runner (again posting the fastest run-split), but this time he was already leading after T2! 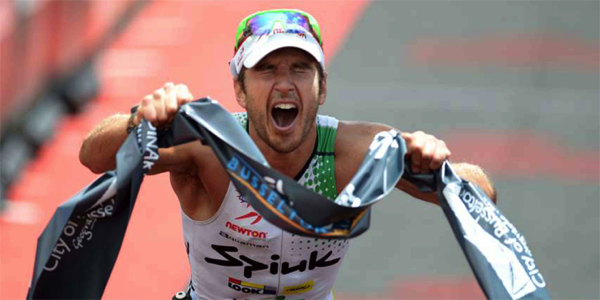 The run carried the day on the women’s side as well: Elizabeth Lyles ran through the field, and posted a sub-9h result to win the race in front of German Mareen Hufe (leading into T2) and Lisa Marangon who was leading the race in the early parts of the bike: 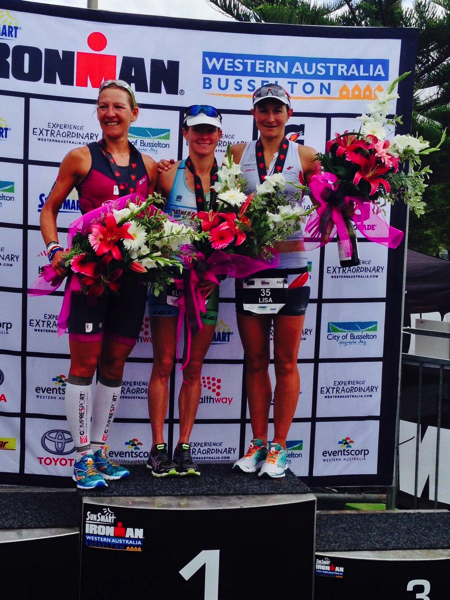