By Thorsten on October 7, 2018 in AthleteFocus, IM Hawaii

Cam has been touted as “Ironman’s Top Cyclist” by Triathlete Magazine – and like Andrew Starykowicz he has been setting bike course records left and right, including a 4:12 in Kona last year. Still he was a bit disappointed with his Kona 2017 race, calling it his “life time best bike” but also “life time worst swim and run”.

Cam has been racing a lot this year: He finished six IM-distance races. Even without showing all his cards the progress on the run has been evident, in his last two races he posted his first sub-3 runs (2:58 in Switzerland and 2:52 in Almere). He will also be racing Kona with a few more improvements in his bike setup: He was racing a Pinarello prototype in Almere and afterwards went to the wind tunnel for some fine-tuning.

It’s likely that Cam’s plan for Kona 2018 starts with a faster swim than last year – last year he first had to play catch-up to join Sebi and Lionel for the chase to the front. Once Cam and the rest of the group hit the lead, a lot of athletes will be forced to drop back even without Cam putting in a surge. He will be interested in a good position at the start of the run, but more so in having a great marathon as well. Even Cam is unsure of what he’s able to do as all his marathons this year have been controlled, steady efforts without going all out in the last kilometers. Last year, a 3-hour marathon would have seen Cam in fifth place – what will he be able to do this year? 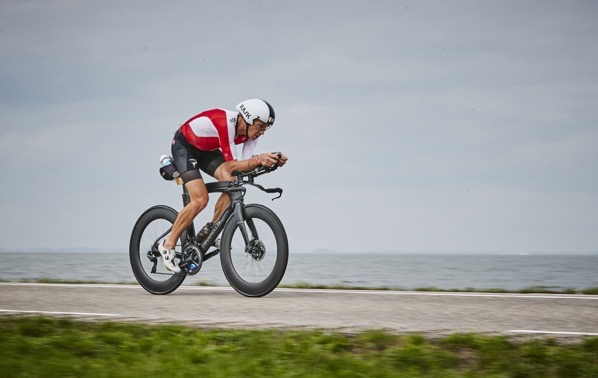