Last year in March, I posted on the athletes I expected to have an impact on 2018 racing (see Who to Look for in 2018 Long-distance Racing): 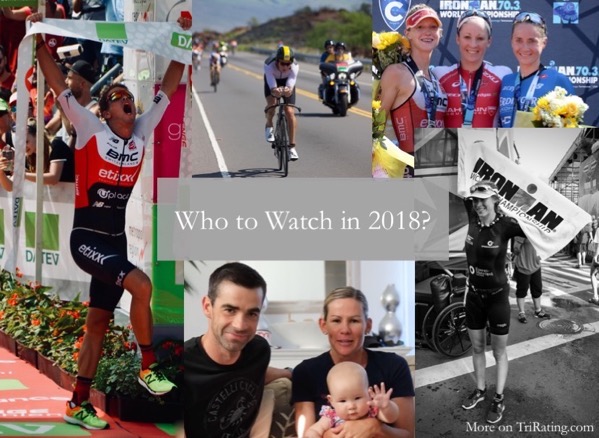 Here’s a brief look back on how the 2018 season developed for the athletes I mentioned.

Athletes Stepping Up to Ironman Racing

Coming Back from Injury