Update (July 11th): I somehow missed Erik-Simon Strijk in the start list – thanks to Erik-Simon for letting me know. I’ve added him to the table.

With Roth, the biggest of the non-WTC Ironman-distance races is coming up – and what a field they managed to put together!

The Course Rating for Challenge Roth is 19:45. Traditionally, it is one of the fastest courses on the calendar. By all descriptions, the course itself is not „easy“ – there are some steep hills on the bike, but they aren’t too long and followed by long descents that allow power-riders to post fast times. The run is flat and on a crushed surface that is relatively easy on the legs. 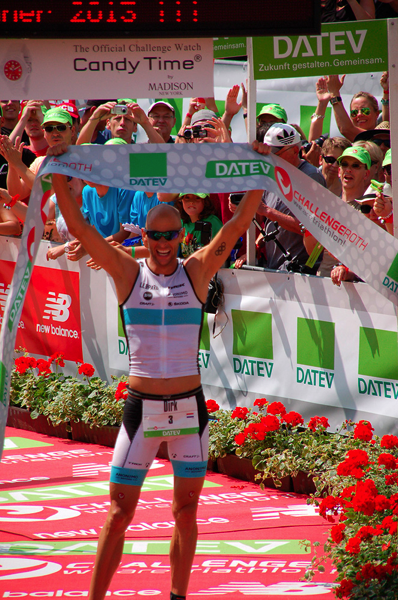 Dirk Bockel is back to defend his title and has to be considered the pre-race favorite. He is clearly able to focus on key races and deliver good performances. But he faces strong competition from a number of established athletes: Pete Jacobs hasn’t had a great performance since winning Kona 2012, Eneko Llanos who had a great 2013 season and is focusing on Roth and Kona this year, or Timo Bracht who decided to build his 2014 season around Roth. But there are also up-and-coming athletes that would love to build their career by winning this established race: Nils Frommhold who has already won two Ironman races in three starts, James Cunnama who narrowly missed the Kon podium, or Joe Gambles who is just getting started in Ironman racing. 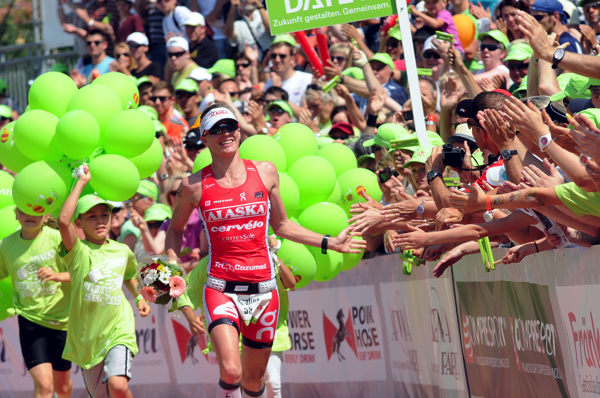 Calling the men’s field „strong“ I have problems coming up with a word to describe the women’s field. Other than Kona, we have not seen Mirinda Carefrae, Racel Joyce, Caroline Steffen and Yvonne Van Vlerken in one race. Add in athletes such as steadily improving Michelle Vesterby (8th in Kona 2013) and Julia Gajer (three consecutive top-3s in Roth with sub-9h finishes) and it gets impossible to predict the race. Joycee is my statistical front runner, mainly because she very rarely has an off-day in a big race.