This post has a closer look at how qualifying for Kona would have turned out if the new Kona Pro Qualifying System had been in place. Of course athletes would have adapted to the new system, probably choosing different races, but going through a few examples gives a good indication of how the new system will work and how it might change the Kona field and racing during the season. 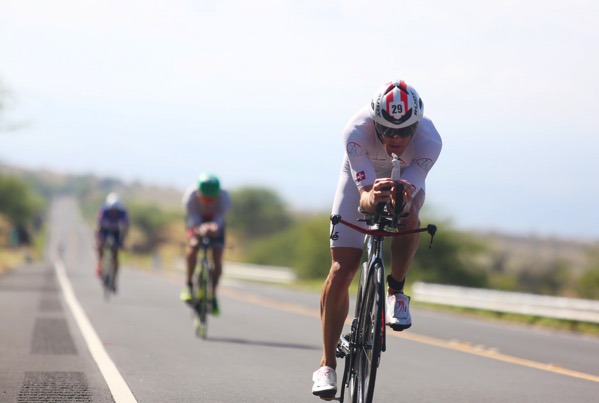 As discussed in my previous post on the Gender Distribution for Kona, New Zealand is a likely candidate for a race with an extra two slots. First, let’s determine how the slots get assigned to the male and female fields:

We end up two slots for both the males and the females.

Here are the top finishers in New Zealand and who would have received the qualifying slots:

As a regional Championship, Germany receives two base slots for each gender plus another two floating slots. The floating slots would be determined as follows:

As you can see, there are a number of athletes who raced in Frankfurt as they still needed the points to qualify under the existing KPR system. If the new system had been in place, they might have decided not to race but instead to focus on their Kona prep.

Qualified Under the Slot System

Here are a couple of athletes that would have received a Kona slot under the new system but didn’t qualify under the points-based system. I’ve tried to group them into categories to show commonalities:

Not Qualified Under the Slot System

Of course there are also athletes that were good at collecting points for the KPR but wouldn’t have qualified with the new slot system:

There are a few more things I noticed when I simulated the 2017 qualifying season:

I’m also working on another post summarizing the changes that the new system is likely to bring, likely to be published over the Christmas days.