On December 20th, Ironman has announced a new system for Pros qualifying for Kona (Press Release on the Ironman website). Starting with qualifying for Kona 2019, the system will revert from the Kona Pro Ranking (KPR) back to a slot-based system. This post tries to estimate the resulting number of females and males that are likely to receive slots for Kona. It is the first one of a series that looks into the implications of the new system, more will be released over the next days. 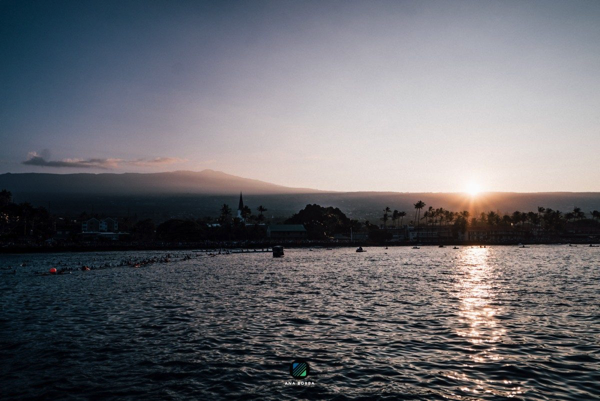 In the 2017 Kona qualifying season (i.e. races from September 2016 to August 2017) there have been 32 different Professional Ironman races, including Kona, five Regional Championships, 20 regular IMs with both male and female races and six single-gender IMs.

Let’s have a look at the base slots for the different race categories:

Summing up, the total number of base slots per gender is 36.

There will also be Automatic Qualifier slots for Kona winners for five years and for the 70.3 Champion from the previous season (all requiring validation). The actual number of AQ slots depends on how many different athletes have been able to win Kona in the last five years and if the 70.3 Champion decides to race Kona the year after. A rough estimate is two more AQ slots per gender (in addition to the current Kona champion).

Looking at the 2017 Regional Championships, here is how their two floating slots per race would have been assigned:

With the 2017 participation numbers, all floating slots from the Regional Championships would have been assigned to the male Pros, i.e. places 1 to 4 of the MPROs would have received a Kona slot while only the first two finishers of the females. It was closest in South Africa, just one more female racing would have created an even split of slots.

To get an indication of how the final split between male and female Pros is going to end up, here is the distribution if the floating slots would have been assigned to the highest paying races in the 2017 season. Here are these races (including the combined single-gender races), their split of female and male athletes in 2017 and how the floating slots would have been assigned:

Under these assumptions, the participation in four races with floating slots would have led to two male slots, the remaining three would have had an even split between male and female slots. Overall, three of the 14 floating slots would be assigned to the females and eleven to the male Pros. (While you can debate this selection of races, they are probably even slightly optimistic for the females. Among the 23 regular IMs, only 6 or roughly a quarter of all races had a strong enough female participation to lead to an even split of slots.)

Here’s a summary of the likely distribution of Pro slots:

This would mean a total of 41 female slots and 59 male slots. In Kona 2017, there were 40 females and 58 male Pros on the start list. The proportion of male and female Pros would be pretty much unchanged between the old KPR system and the new slots-based system.