With IM New Zealand, we have the first WTC Ironman race for 2014. The race has its 30th anniversary, offering some extra prize money, and as far as I know also some extra agegroup Kona slots.

Update: Thanks to Mareen Hufe for a slightly updated start list, showing that Shiau-Yu Li is no longer starting and allowing me to update my slight error in the bib numbers. 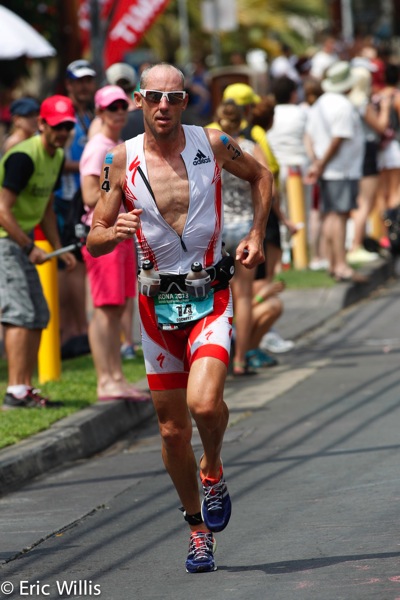 After she won the 2012 shortened race in New Zealand, Meredith Kessler also won the 2013 full-distance race: 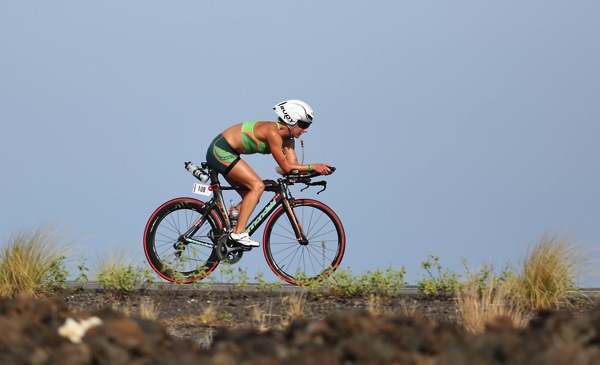 The top three from last year are back for the 2014 race. Even though Bevan Docherty has finished only one Ironman race, his performance last year was so impressive that I have him as the race favorite. A few months I would have written off Cam Brown, but his preparation seems to be going well and I think that he’ll try to challenge for the win one more time. His chances are slightly lower than Bevan’s but his last really good Ironman race was his 2nd place in Melbourne 2012. Besides these three, there are also Tim Van Berkel (great runner who had the best 2013 run), Tom Lowe (who has raced two good Challenge races at the end of 2013), and Terenzo Bozzone (who’s on fire in 70.3s and is still looking for his break-through IM race).

On the women’s side, the race is again going to be between last year’s winner Meredith Kessler (my clear favorite) and last year’s 2nd Gina Crawford. „MBK“ has taken a long IM break (at least for her: her last IM was Arizona in November) while Gina has switched coaches and is now more focused on being in top shape for Kona. Behind these two, there are Candice Hammond (recent winner of Challenge Wanaka, beating Gina) and Mareen Hufe (recently 2nd in Western Australia) who will fight for the final podium spot, but would also love to upset the two favorites: