This was the first edition of IM Hamburg, and almost all of the Pros seemed to like the venue and the course. The swim was wetsuit-legal (and still not very fast), the rolling bike course wasn’t very quick, followed by a fast run-course with lots of spectators. This race had adjustment of 5:18, comparable to Mont Tremblant or Switzerland. 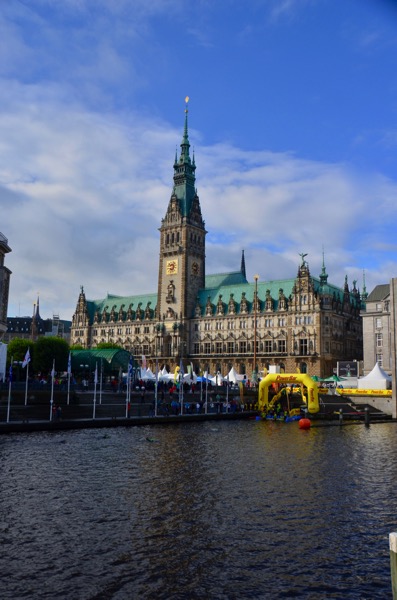 James Cunnama showed a great performance, in the end he won by more than twenty minutes. He was in the first chase group after the swim and rode the first loop of the bike with four other athletes (who ended up in second to fifth). Towards the end of the first bike loop he took control of the race, quickly building a demanding lead that he extended for the rest of the day, posting the fastest bike leg and a 2:40 marathon. A great confidence builder for Kona! 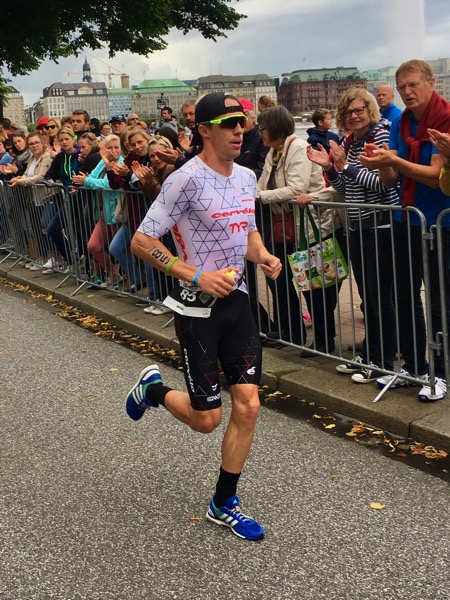 Since winning IM Sweden in 2014, Horst Reichel hasn’t had a good Ironman distance race (and DNF’ing a number of times). He was very solid in Hamburg: Swimming with James Cunnama and biking with the first chase group. In T2 he was three minutes behind Markus but then methodically closed the gap and secured second place with the second best marathon. 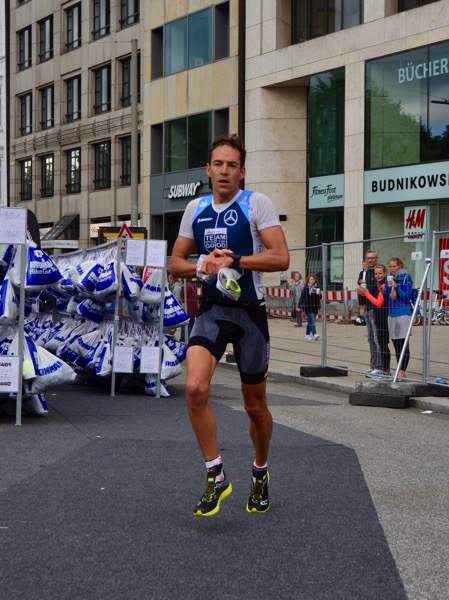 On the surface Markus Fachbach could be happy with his race: A third place finish secured a Kona slot for him, but he wasn’t satisfied with his performance. He said he tried to ride too long when James out down the hammer and never really recovered from going a bit too hard for a bit too long. Even though he suffered quite a bit, his third place was never in doubt. 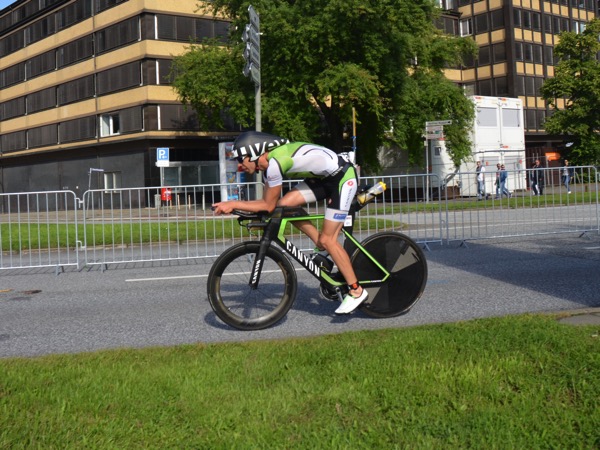 Daniela Sämmler had focused her 2017 summer on racing IM Hamburg, and she won the female race in dominating fashion: She was first out of the water and then posted the fastest bike split. Her 4:55 was the only female sub-5 bike split and almost 15 minutes quicker than any other woman. She then continued with an even-paced 3:08 marathon, just a few seconds slower than her marathon PR from 2013. 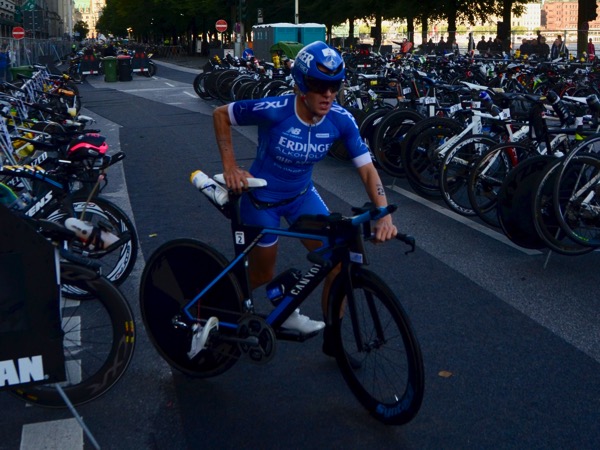 Before the race Eva Wutti hoped that she had recovered from her win at IM Austria just six weeks earlier – after the race she said she had never had to work so hard to finish a race. Even if she was disappointed that she wasn’t able to contend for the win, she still finished second but coming short of securing the points she needed to qualify for Kona. 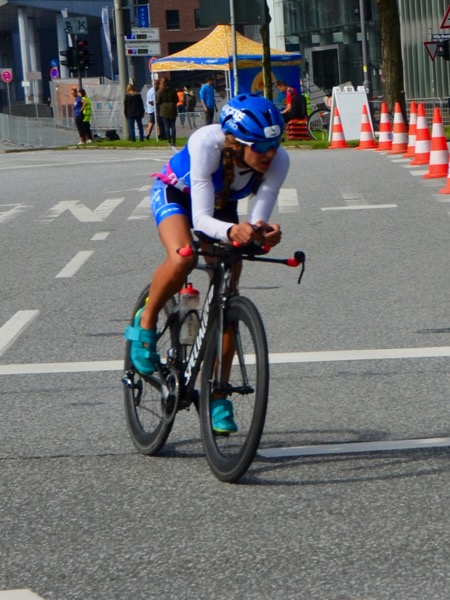 Similar to Eva, third place Kristin Möller wasn’t happy with her swim and bike, in T2 she was in sixth place with a gap of more than 20 minutes to third place. 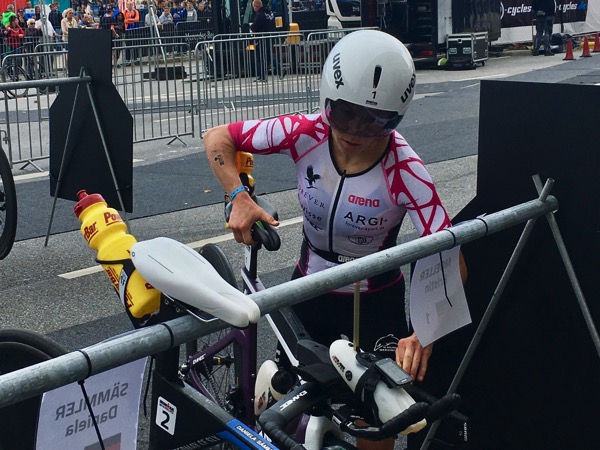 But Kristin was clearly the best runner in the field, she methodically closed the gap to the women in front of her. By the third of four loops on the run course she moved into fifth place and eventually even managed to build a gap of nine minutes to Sandra Wassink-Hitzert who was fourth in her first Pro Ironman race. Kristin’s 2:58 was the best marathon of the day and she finished in third place, also scoring a few more KPR points so she is now safe for an August slot.