Daniela is the dominant female Ironman athlete for the last years, winning Kona from 2015 to 2017. This year she can become the first athlete to win four in a row since Paula Newby-Fraser (1991 to 1994).

Each season her performances before Kona are scrutinized for potential signs that she “used to be better/faster/stronger”. After a long break at the start of the year, her wins at 70.3 Rapperswil, the European Championships and at 70.3 Gdynia with an almost-record-breaking time show that she’s racing maybe even better than ever before. Her Frankfurt race would have seen her finish seventh in a competitive men’s field! She also won 70.3 Championships with a strong run performance, and if her preparation for Kona does not run into major problems, only Madame Pele can keep Daniela from winning her fourth Kona title. 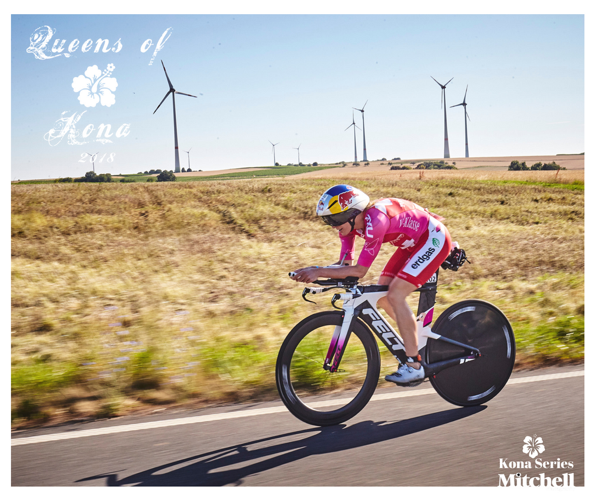