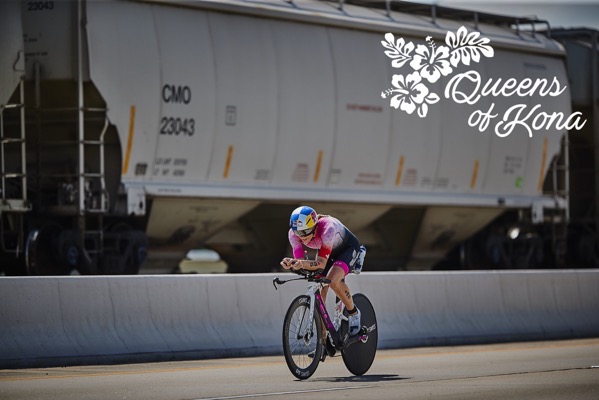 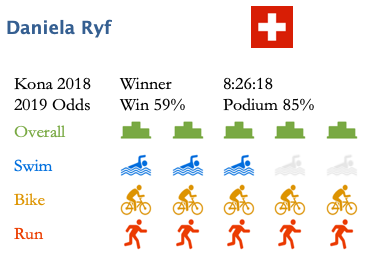 When writing about Daniela and her chances in Kona, there are two different approaches you can take: Make it clear how dominant she continues to be – or focus on how she can be beaten and who might be able to do so.

We’ve seen a couple of races this year where a few of the other athletes were not willing to concede the race to her. Most notably, Jocelyn McCauley and Kim Morrison rode with her on the bike leg at Ironman Texas, making this her first long-distance race that she was not leading in T2 and that she didn’t post the fastest bike split. Jocelyn was even leading for a good part of the marathon, before Daniela felt pressured to go harder than she probably was ready for – and probably run harder than her April fitness normally would have allowed. The result in Texas was the same as usual when Dani is on the start line, but it was an indication that one day even Daniela is not going to win an Ironman she races at and that there are athletes thinking about beating her and what it will take to get ready for that.

The other approach – how dominant she is in her racing – is expressed very well in a blog post by her coach Brett Sutton titled “It’s Not Easy Flying Solo“, written after her win at 70.3 Worlds. I’ll just add that the only time she didn’t win an Ironman she finished was her first Kona race in 2014 when it took a course record 2:50 run by Mirinda Carfrae to relegate her to second place. Even jellyfish stings shortly before last year’s start didn’t derail Dani, and as she’s also been able to deal with the immense expectations, it’s extremely likely that she’ll become the first female to win Kona five times in a row.