Some posts from other Triathlon media:

I’ll add to this list as soon as my friends and I release more information closer to the race! 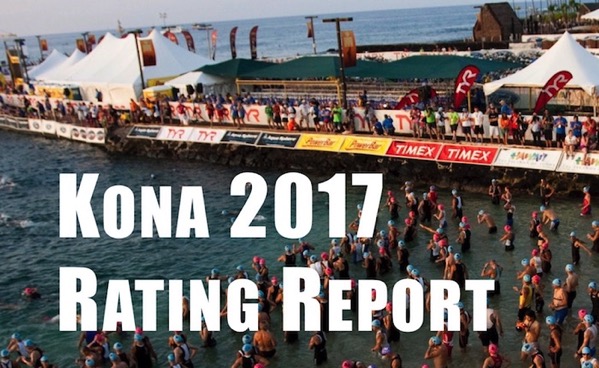 For the 2017 Ironman World Championships in Kona I have released a 120+-page Rating Report with tons of information:

The Report is available for free, but it would be great if you can support my work before Kona and during the year by donating an amount of your choice, for example the list price of a regular tri magazine (around 7$).

The Kona Rating Report is the ideal information to have when following the Ironman Kona coverage!

Get The Kona Report

Here’s what a couple other triathletes have said about the Report:

(I’m not quite fluent in Finnish, but according to Google Translate Kaisa is saying nice things.)

TriRating’s main feature is data about Ironman-distance races and my analysis of these results. This post describes the different types of race posts and the data in them.

This is usually my first post about a specific race. A couple of weeks out there is information about which Professionals have registered for a race. At this point, the list is not final yet – there are still some more athletes that can register, and some athletes that registered may withdraw before race day. 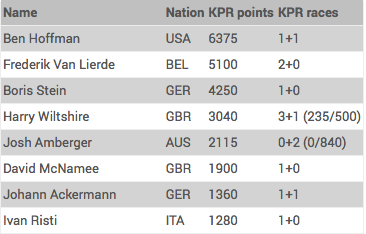 The list shows the Pros that have entered a race, ordered by their bib number (when already available), their KPR points (if it’s an Ironman® race) or their last name.

The following details are shown:

After a race has been closed for entry by Professionals, a start list is posted by the race organizer, typically two weeks before a race. Late entries are possible but pretty rare, late withdrawals are much more common. Also, athletes often register for a number of races within a short time, giving them a back-up race in case something happens in the first race they target.

Here’s a sample seeding (from the female race at IM New Zealand 2017):

Here’s an example from the female race at Challenge Wanaka 2017:

The following details are listed: 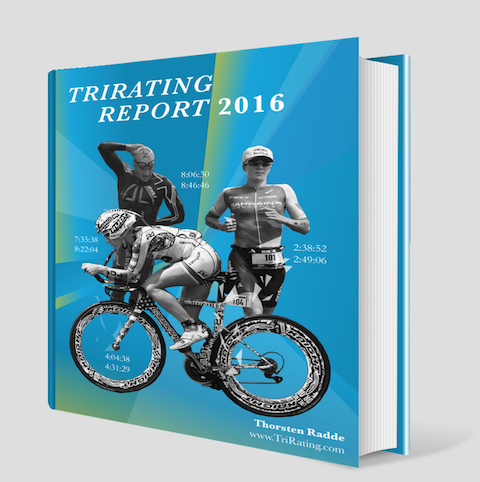 I’ve been busy working on my free TriRating Report 2016, an 80-page PDF filled with results, data, and analysis about the 2016 season. Please use the URL https://gum.co/2016RatingReport to get your copy (or click on the image on the right).

Read about my male and female “Athletes of the Year” and “Rookies of the Year”, as well as the athletes receiving the “Bookend Award”, “Persistence Award” and “Steady Progress Awards”. Of course the report also contains the Top 10 Ratings (overall and individually for swim, bike and run), the fastest 2016 times and best performances, 2016 Money Lists and a look forward to the 2017 racing season and to Kona 2017.

I’m sure that you’ll like what I’ve put together, so order today to re-live the 2016 season and get fired up for the upcoming 2017 races! The report is available for free, but you can show your support of my work by donating an amount of your choice. As always, thank you for your feedback and support!

I have just released the 2017 edition of the KPR Observer, following Kona qualifying for the Professional athletes.

The Kona Pro Ranking (or KPR for short) is the system used to determine which Professional triathletes qualify for the Ironman World Championships in Kona. The 2017 KPR Observer consists of an Initial Information Package about the KPR and ongoing updates during the season.

The Initial Information Package (delivered at the time of purchase) contains:

During the season, there will be at least six EMail Updates (and probably ten) about the KPR Standings, who is already in, who is close to qualifying, how many slots are still open and updated estimates of where the cutoffs will occur.

To give you a short glimpse of the material in the KPR Observer, here is a look at the women’s and men’s KPR rankings at the end of the 2016 racing season: 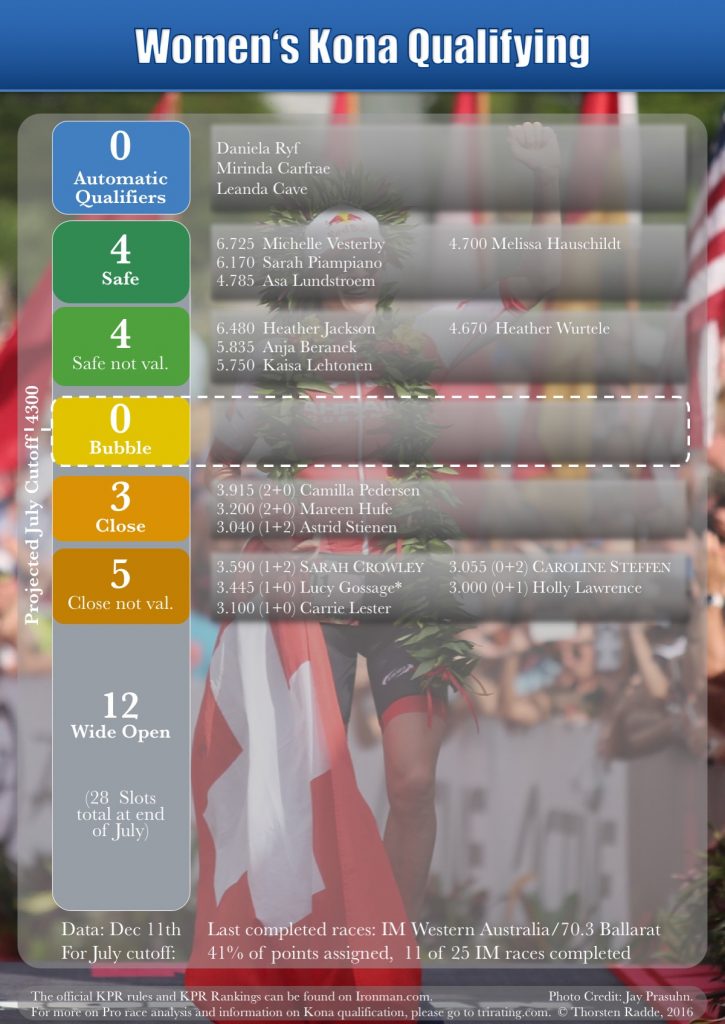 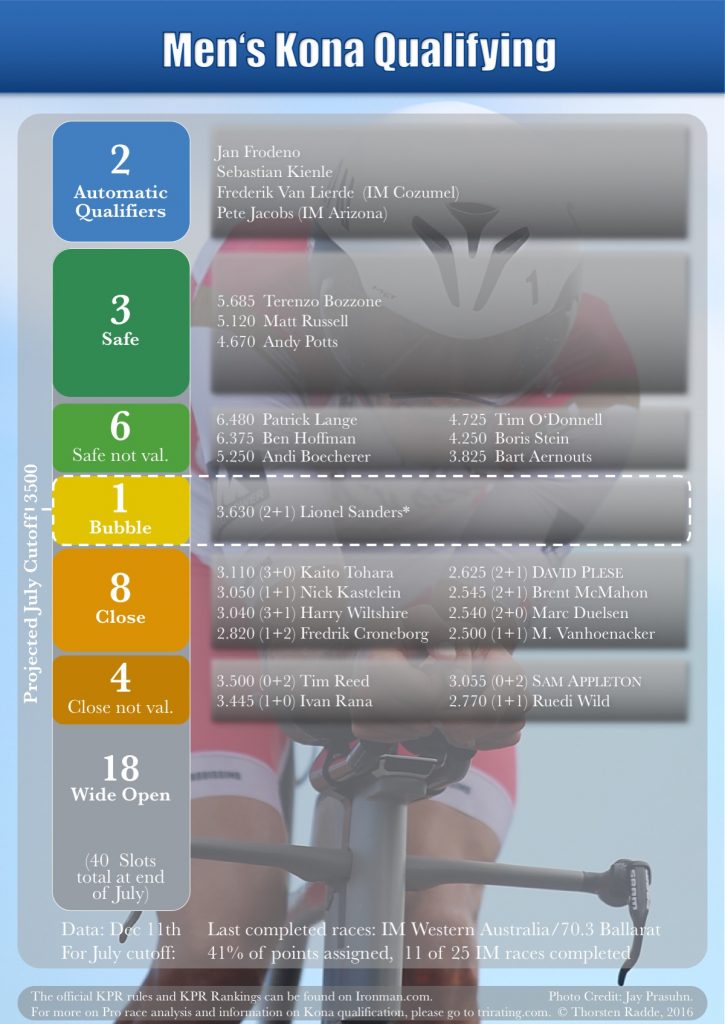 If you want to qualify as a Pro, coach a Pro athlete, write about professional Ironman racing or are otherwise interested in the KPR, this is must-read information! The time you’ll save with the KPR Observer is easily worth the price of 29$ for the full season.

(If you are a Professional athlete looking to qualify for Kona, please send an email to thorsten@trirating.com to receive information about a complimentary copy.)

Order today at https://gum.co/2017KPR or click on the button below: