As usual, IM Austria was fast, but we’ve seen a lot of faster adjustments than this year’s 16:45. All three legs were slower than last year.

Marino Vanhoenacker had another fantastic race in Austria: He was in the front group on the swim, then posted a new bike course record and finished the day off with a 2:45 marathon. 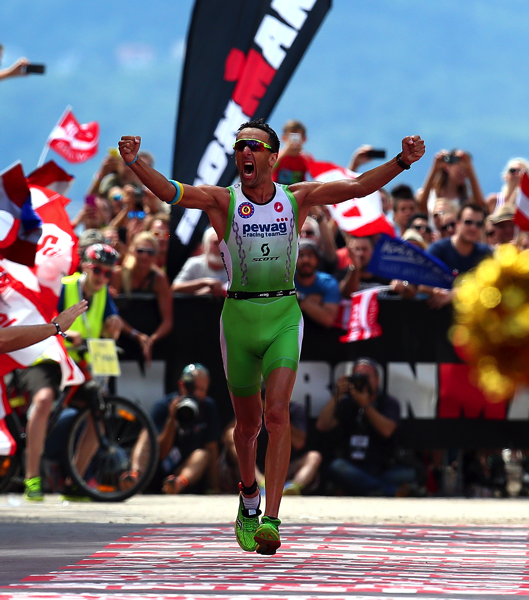 He was probably going for his 7:45 course record from 2011 but came up just short. Still a fantastic result for him, and there will be some speculation now about another Kona start for him.

With a gap of almost 20 minutes he was followed by Michael Weiss and Ivan Rana who once more posted the fastest marathon but was too far back after loosing time on the bike. 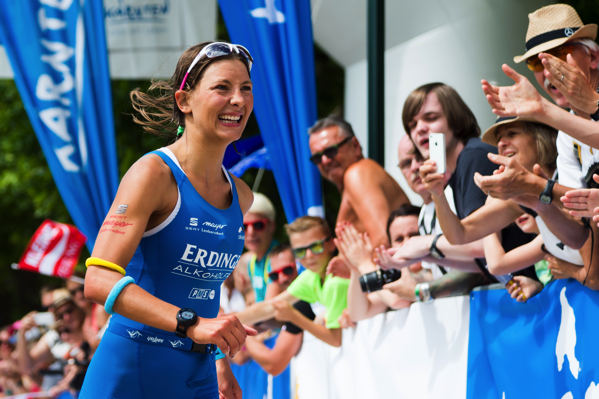 Lisa Huetthaler finished in second place, she was almost run down by Sarah Piampiano who was probably hoping for a faster bike but finished with a great marathon and new PRs.