Austria is a fast course, and the bike and run times were as quick as any year. However, the swim was very slow this year (adjustment of -3:27 compared to swim rating of 1:54 before this year’s race) – about five minutes slower than normal! The non-wetsuit conditions may have had an influence, but five minutes seems a pretty large difference for that.

After the slower swim, Mirinda Carfrae made the most of the fast “on land” conditions – she missed the bike course record by only four minutes, then set a new run record of 2:49:06 and also a new overall course record of 8:41:17.

The pre-race favorite, Marino Vanhoenacker had another great race in Austria – he remains unbeaten in Klagenfurt as the eight times winner. 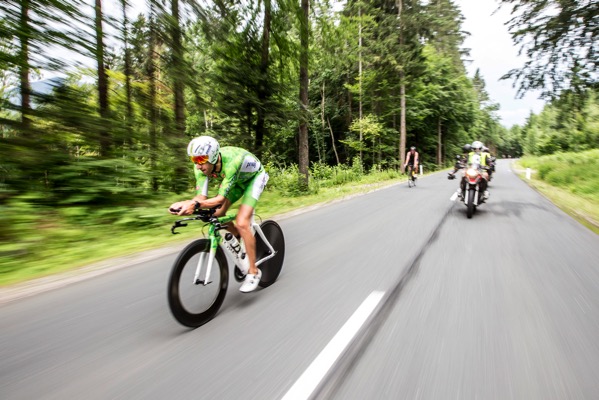 A few Kona slots are safe after Austria: Bart Aernouts, Alessandro Degasperri and Michael Weiss should have enough points for a July slot. 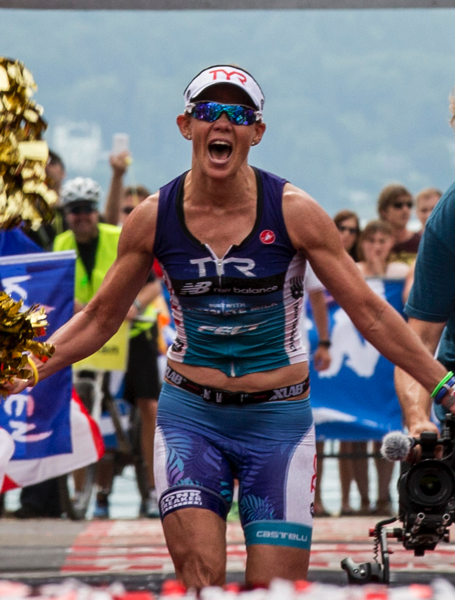 Karen Thibodeau was first out of the water, but Miranda Carfrae wasn’t too far behind. She had a great bike ride: the fastest of the day and in fact all of 2016 so far, only four minutes off the course record held by Diana Riesler from 2011. She then had one of the runs she is famous for: Her 2:49:06 marathon is of course a new record, the fastest of the year and a personal best for her. Only Chrissie Wellington has run faster than her with a 2:44:35 (Roth 2011) and a 2:48:54 (Roth 2010). Ronny’s total time of 8:41:17 is of course the fastest time of this year, a new course record and the 11th fastest time over the IM-distance. Rinny made a big statement that she’s still a force to reckon with in Kona and obviously very happy with her race.

Among the Austria finishers, only Mirinda Carfrae can plan for Kona: She validated her Automatic Qualifier slot.