Even though they were not too many Pro finishers this year, conditions seemed to be pretty normal for Wanaka: A cold swim (probably the cause for a lot of the DNFs), followed by a scenic bike ride (also pretty slow) and an average run. There were hardly any changes in the course rating, now at -2:39 (making Wanaka one of the slower races on the calendar). 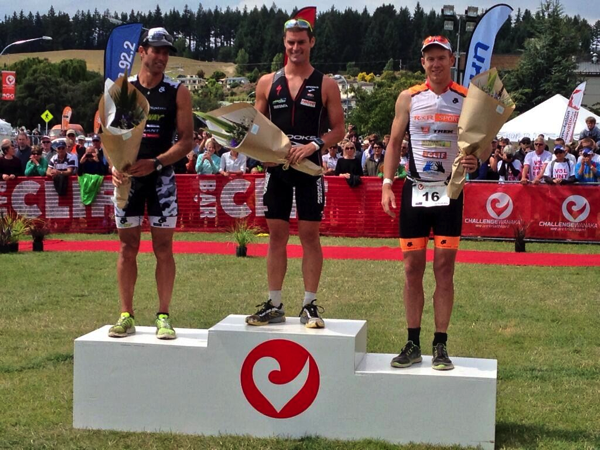 As for the men, my pre-race favorite (Gina Crawford) struggled a bit, finished „only“ in second place, and was beaten by an athlete having a great day. Candice Hammond took out the win, while Simone Maier and Tamsyn Hayes were the remaining female finishers. 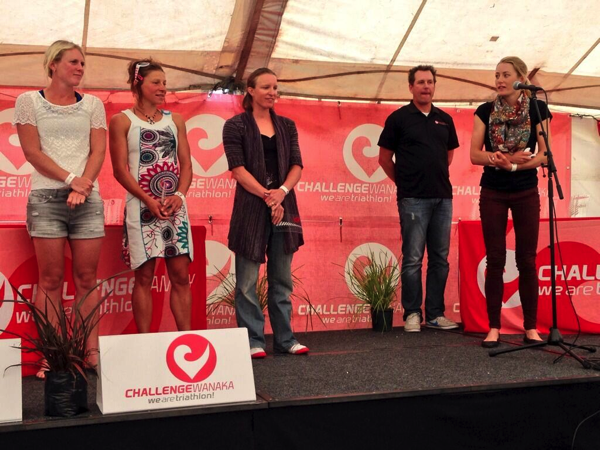 (Female finishers in order, starting with winner Candice Hammond on the left.)