In my day job as an IT consultant and programmer, one of the tricky things that we are dealing with is side effects – making a change on one side that has some unforeseen consequence at another point. Thinking through potential side effects is an important part of implementing changes. Another example of side effects is in medicine, where the intended effects of a drug have to be weighed against other, possibly adverse effects. 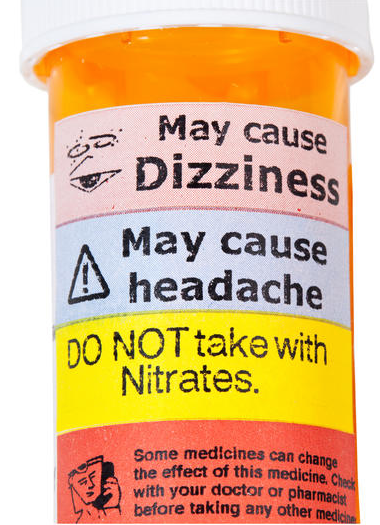 When discussing the inequality of Kona slots (50 for the men, 35 for the women), one also has to think of effects beyond the simple difference of slots. Most everyone comes up with the immediate consequence that women require more points than the men – in 2014 it was roughly 4.900 vs. 3.500 points that were required for a July slot, and of course that also required more racing by female Kona athletes than for the male Kona qualifiers.

However, there is another side effect of the inequality: It pushes female Pros into the bigger point races. Basically, it doesn’t make sense for most athletes that want to make it to Kona to race in a P-2000 race: Even winning two of these won’t be enough for a Kona slot. (The exception would be those athletes that already have a good chunk of points, e.g. after finishing well in Kona or from 70.3 champs. For example, Meredith Kessler raced and won Ironman Arizona in November and Ironman New Zealand in March – a strategy that only made sense because she had 2.185 points from 70.3 champs and another 1.500 from 70.3 Auckland).

You can see this push into bigger races on two sides:

This means that neither the distribution in New Zealand nor in Melbourne should be considered the norm. Field sizes are not determined solely by the different numbers of Pros overall, but are also heavily influenced by the different roles that the races play in athlete’s plans to qualify for Kona.

In addition, I would suggest to consider the side effects that an overall reduction of Kona athletes (even with an equal slot distribution) would have: Limiting the field size to 30 male and 30 female athletes (as has been suggested) would push the required number of points to around 5.000 and also force the male athletes to race more. A lot of athletes won’t be able to race Kona to their full potential as they will still be tired from qualifying. This can’t be in everyone’s interest so a reduction in the number of slots would also require changes to the KPR system if we want to have a great Kona race. Unless we have some good suggestions on how to achieve that, I don’t like the idea of reducing slots. But I don’t like unequal slots either, and that has already been discussed for a long time without seeing any change …

13 Responses to Side Effects