As for the females, the current-assisted swim at IM Cozumel led to the fastest swim times in a 2017 Ironman race. (IM Chattanooga which also had a few fast female swims, was a WPRO-only race in 2017.) The fastest swim was a 39:17 by Jarrod Shoemaker, which is also the fastest IM swim time since 2014. The fastest non-Cozumel swim in 2017 was by Luiz Paiva with a 44:12 at IM Brasil.

Almost everyone has been swimming fast at IM Cozumel, but a better indication of the best performances are normalized times that adjust based on how fast (or slow) a race has been. Based on these normalized times, the best swim performances were at IM New Zealand with five of the Top 6 performances – it seems as if a group of strong swimmers tried to get away from the rest of the field and pushed themselves to a hard pace. Marko Albert won that swim by just a few seconds.

The best-rated Ironman swimmer at the end of 2017 is Clayton Fettell. At the end of 2016 his rating was impacted by two recent DNFs, in 2017 he was swimming extremely well. IM Kona swim leader Josh Amberger is now ranked in second place, jumping ahead of the more established swimmers such as Jan Frodeno, Marko Albert and Andy Potts. 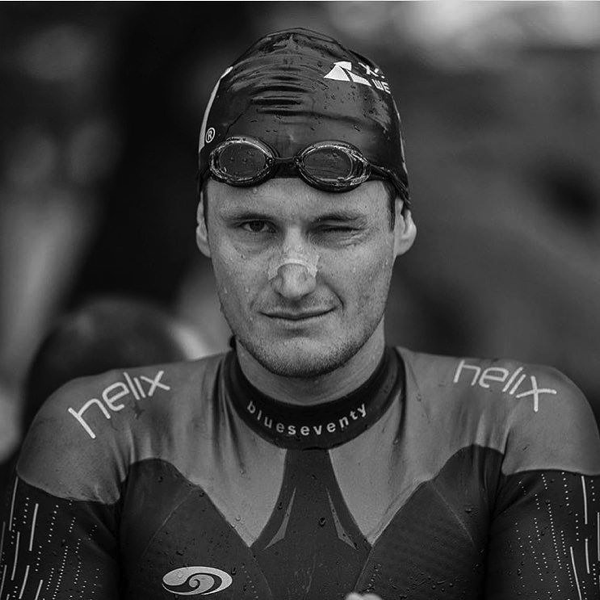 The best-rated swimmer at the end of 2016 was Dylan McNeice. Dylan was forced to take most of the 2017 season off in order to recover from a hip procedure that should help him to avoid run injuries. Dylan is scheduled to return to racing at IM New Zealand in early March.