After Christmas I’ll be working on the TriRating Report 2016, my analysis of the results of at the 2016 Ironman-distance racing and interesting information about the athletes that played a major role in 2016. You can already pre-order it here (or use the link https://gum.co/2016RatingReport).

As a preview to the content of the Report, here are a few #TriTrivia2016 questions. If you have a problem answering the questions, I have posted my answers at the bottom of this post. 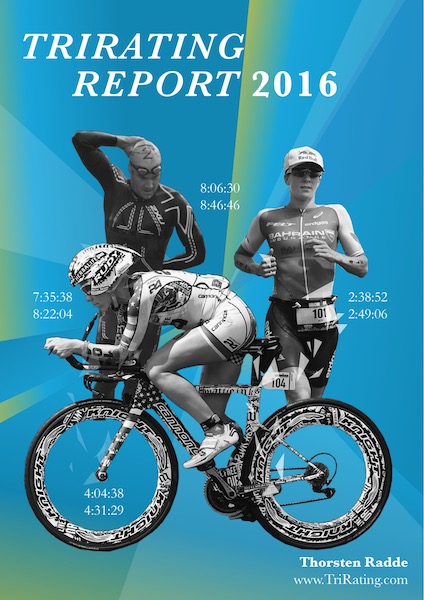 All the answers to these questions can be found in my TriRating Report 2016, available for pre-order here.

The Report will have about 70 pages, including:

and a ton of race results and all rated athletes!