There was a total of eleven sub-3 runs by Ironwomen this season. The fastest was by Kelly Williamson at IM Texas, Kristin Moeller had two sub-3s in Brasil and Hamburg, Lisa Roberts even had three within two months.

Lisa’s run at Challenge Madrid was the best run performance in 2017 – a lot of athletes struggled on the run in Madrid, but she was able to run another sub-3. 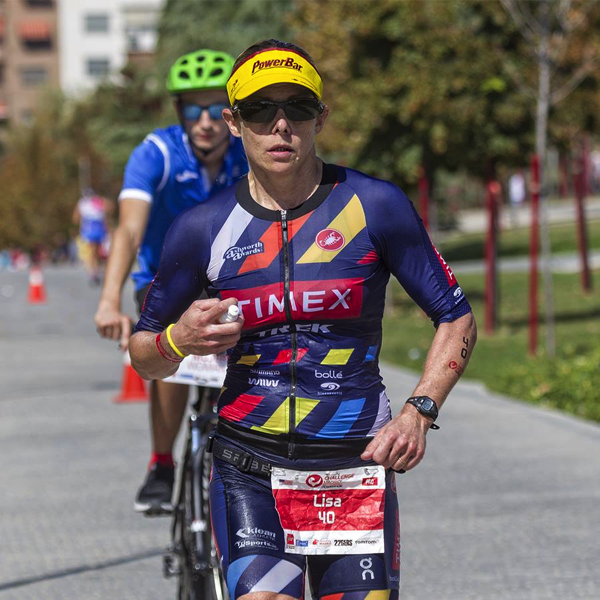 Even though no woman was able to break 3 hours on the Kona marathon, there are three Kona runs in the Top 10 performances.

With Mirinda Carfrae (the #1-ranked runner at the end of 2016) not racing this year and dropping from the rankings, Daniela is now also the best female runner. With their improved run ratings, Kaisa Sali and Lisa Roberts have been closing the gap to Daniela and are ranked second and third.