This post looks at the fastest times and best performances by the men in the bike leg.

The 2017 season continued the trend of extremely fast bike legs. Andy Starykowicz continues his push towards the first sub-4 bike leg, his 4:01 from Texas is the fastest bike time in an Ironman – a great comeback from his horrific injuries in 2016. Tim Don’s 4:06 from Brasil is the best bike time by an athlete who went on to win the race. 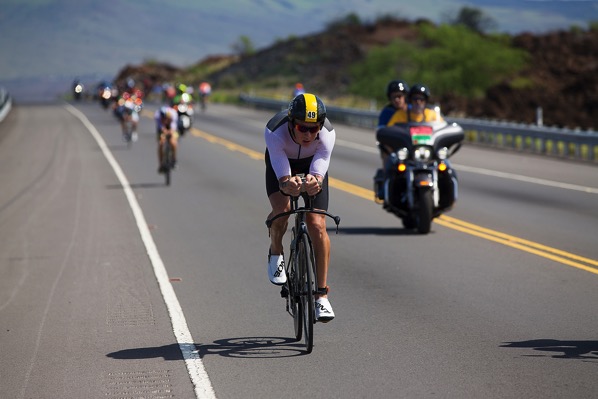 Andy Starykowicz has three of the best ten bike performances in 2017 (from Louisville, Texas and Wisconsin), Lionel Sanders has two (from Kona and his win at IM Arizona). It’s interesting to note that Cam Wurf’s 4:57 from IM Wales is the seventh best performance – even if it’s almost an hour slower than Starky’s fastest time in Texas!

With his return to Ironman Racing, Andrew Starykowicz also re-claims the #1 spot in the bike rankings. Even though he has been biking well this season, Sebi has dropped back into second place. With his six(!) Ironman finishes in 2017, Cam Wurf has entered the rankings in third place. Lionel Sanders continues to climb in the rankings, he also had the biggest rating improvement among the top bike riders.