Now that the July races are over and the first round of Kona qualifiers has been decided, it is time to update the Kona odds.

Some of the top contenders validated their Kona slots in the July races. 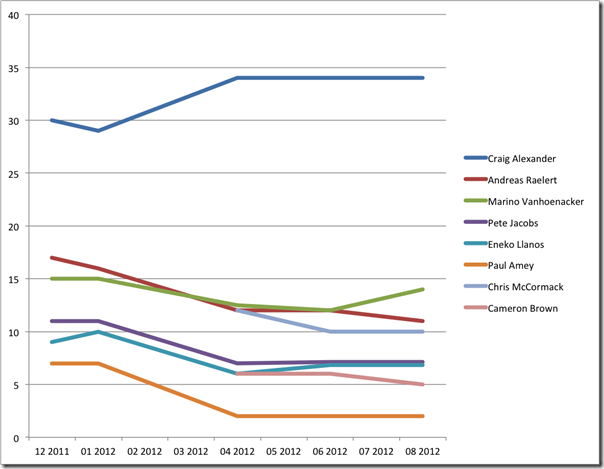 The main changes are a consequence of the following results:

There were a few changes on the women’s side as well: 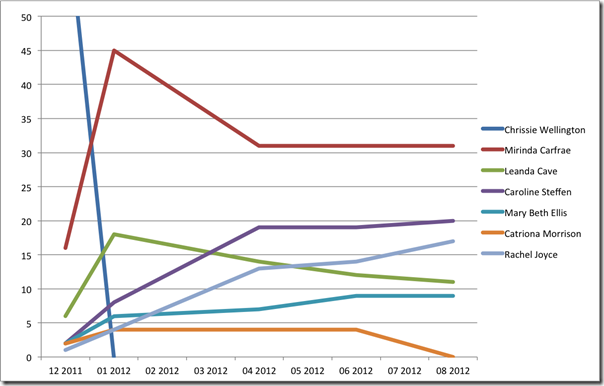 Here are the main events resulting in changes: